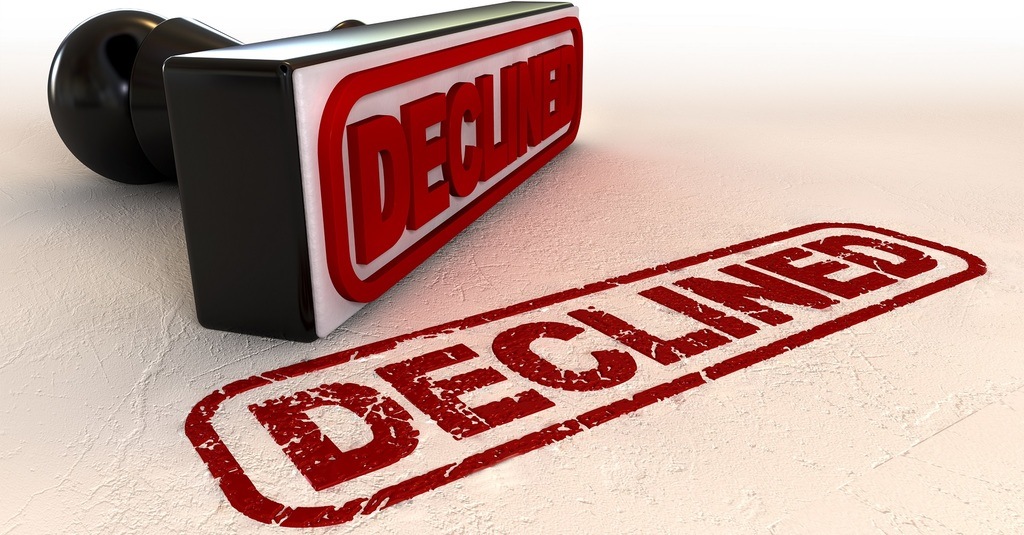 When you take out life insurance, you want to take care of your family when you are not there anymore. However, what often happens is that the policyholder doesn’t read the fine print or missed something in the contract, which results in a failed claim.

This often leaves families in a sea of devastation seeing that they relied on that money to keep them afloat after you are gone. So, it is always a good idea to take the time to ensure that any claim won’t be declined or fail.

If you have ever taken out life cover, you will know that there are forms upon forms that you need to complete. The life insurance company wants to know if you are a high-risk client or not. It is in your best interest to provide them with as much information as possible, especially if you engage in high-risk activities.

If something happens to you and you never mentioned that you took part in say, bungee jumping, they will decline your claim based on the fact that you never disclosed your lifestyle completely.

This little bit of information goes hand in hand with the non-disclosure information. Your life insurance policy providers want to know that you aren’t terminally ill, or that you have some or another condition which puts you at risk of mortality.

Your insurer might consider excluding the terminal or life-threatening condition form your cover and in the event that it is determined that your death was caused by the said condition, your payout will be forfeit.

As with any insurer, they are there to provide you with peace of mind, but they also want to protect their own money. Many people have tried to take advantage before and they had to tighten the restrictions. In the event that you miss a couple of payments to your cover, you will find yourself without being covered at all.

Depending on the insurer, you will forfeit your cover in the event of non-payment and it will be as if your policy never existed. It doesn’t matter if you had paid faithfully for 20 years. Your cover will still cease to exist.

This is one of the most overlooked aspects of a life insurance policy. Most people are not aware that insurance providers generally cover suicide deaths. However, the fine print will tell you when the cover will include these events.

This is a grey area that most claimants don’t know about. If a life policyholder dies within two years of taking out the life insurance, the insurer has the right to contest and possibly deny the claim. The reasons for denial will vary from insurer to insurer.

No one plans to die a year or two into their cover, but accidents happen and the reason why these clauses exist is that it has happened before. When you take out your policy, take the time and find out under what conditions your claim can be contested and rather be aware then leave your loved ones with a devastating revelation.

Get a life insurance quote

IS YOUR FAMILY TAKEN CARE OF?

Life insurance is probably one of the most generous gifts that you can leave your family. This will ensure that they are financially taken care of if something happens to you.

GIVE ME QUOTES
NO THANKS
x